The Wild Dichotomy Of Colin Kaepernick And Stephen Martin 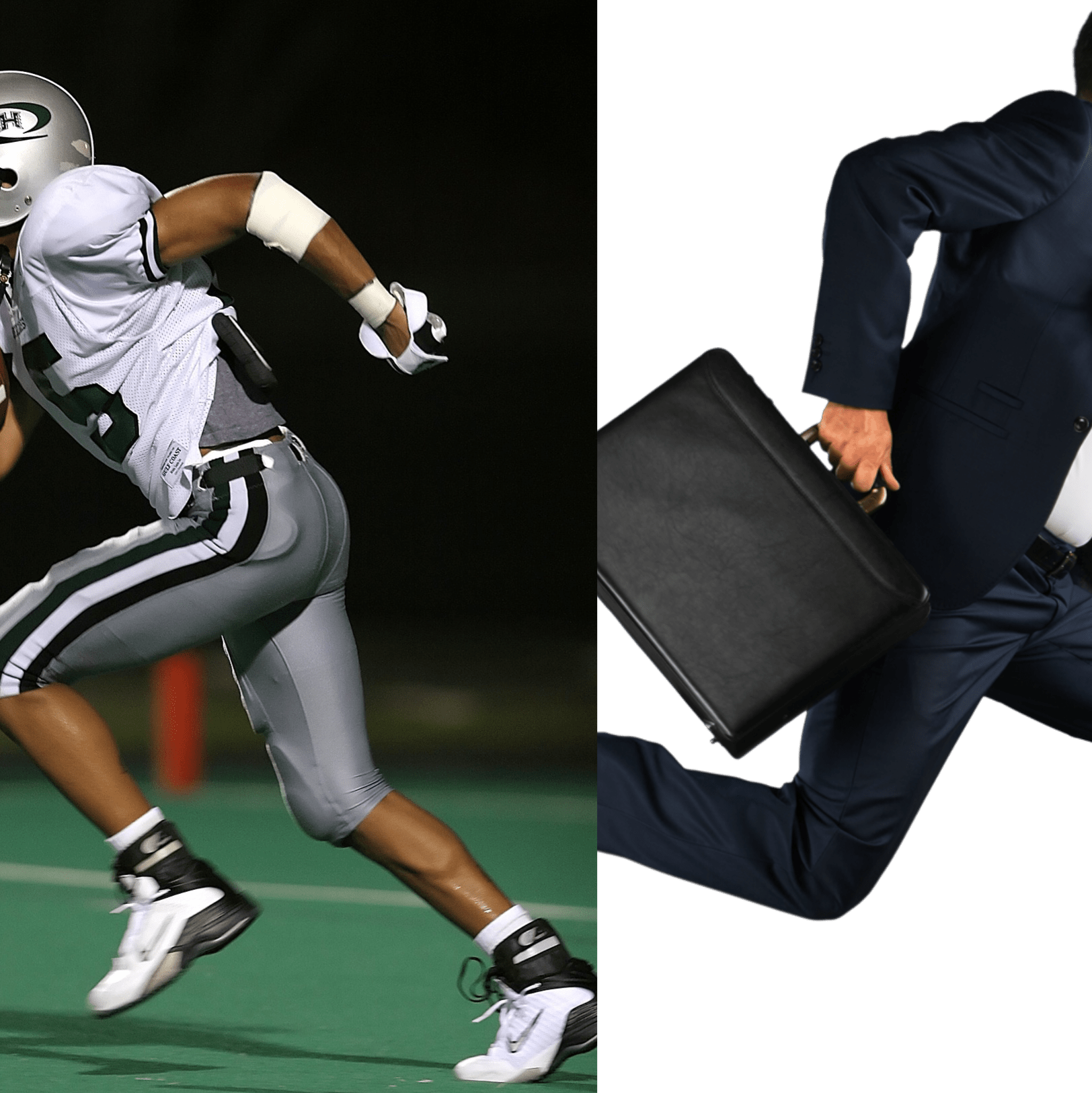 Poor Stephen Martin.  This guy was so upset by Colin Kaepernick taking a knee for the national anthem, that when Nike sponsored Kaepernick at the beginning of this last NFL season, he vowed never to order from Nike again.  Now, it seems, he’s going out of business. But no matter what you think about Martin’s politics or Kaepernick’s, you have to admit something – it’s amazing that both are standing for something they believe in, and the outcome is completely the opposite for each of them. But why is it that Nike’s sponsorship of Kaepernick, and by extension his politics, is so wildly successful while Stephen Martin gets to watch his life savings drain out of a store he put so much of himself into? It’s a deceptively simple answer: Risk.

There are two factors at play here, and they both involve risk.  The first is anticipation. Nike didn’t just decide to make a statement with Kaepernick and then do it.  They anticipated a reaction. They’re no strangers to supporting athletes while they’re embroiled in controversy, having famously continued to support Maria Sharapova and Tiger Woods during their respective scandals, but they had to have known this was going to start a firestorm of controversy.  In fact, in a time where social media gives more access to the opinions of the masses than ever before, they very well could have been banking on the huge outcry that resulted, in order to boost sales with their target market.

Martin, however, baldly stood up for what he believed in.  He never thought about who his market is or what their politics are, he only answered those questions for himself.  So, after selling all his Nike merchandise at 50% off, and finding his store more barren than it once was, he saw his profit margin disappearing and his reserves shrinking down to nothing.  Now, at the end of all things, as he liquidates the remainder of his business, he finds himself actually admitting that he didn’t realize how many supporters Kaepernick had in his target market. In essence, he didn’t anticipate the reaction and he couldn’t correct for it.

The second big factor here is size.  Nike is a massive company. They earned $9 billion last quarter.  They, having anticipated the reaction, understood that they would definitely lose some customers by taking a stance on an issue as controversial as Kaepernick’s kneeling. But beyond being willing to take the hit, they knew they had a high enough market cap, and the financial security to withstand it if they ended up coming down the wrong way.  They would probably survive long enough to start repairing their brand, if it came to that. (But did they ever really think it would come to that?)

Martin, by contrast, owned a single shop in a dying mall.  He knew he was taking some amount of risk, having said that “Being a sports store without Nike is kind of like being a milk store without milk or a gas station without gas. How do you do it? They have a monopoly on jerseys,” but he thought the risk was worth it – he thought the people on his side of the argument were numerous enough to compensate for the loss.  Unfortunately, when you run a mom and pop shop, you’re just too small to absorb the loss as a result of a controversy of that size. It may be noble to go down with the ship, but if you’re taking big stands on controversial issues with a company the size of Martin’s, you might as well be drilling the holes in the hull yourself.

You want to make a stand?  It’s a free country, do it.  But before you do, you should take a minute to understand the possible implications of what you’re doing.  Nike’s plan was thought out and strategic. They understood the risks, and they stepped into the relatively known.  Martin jumped headlong into a firestorm based on his own beliefs and no study of his market or economies of scale. And that is why he’s closing his doors today.  Not because of his politics.