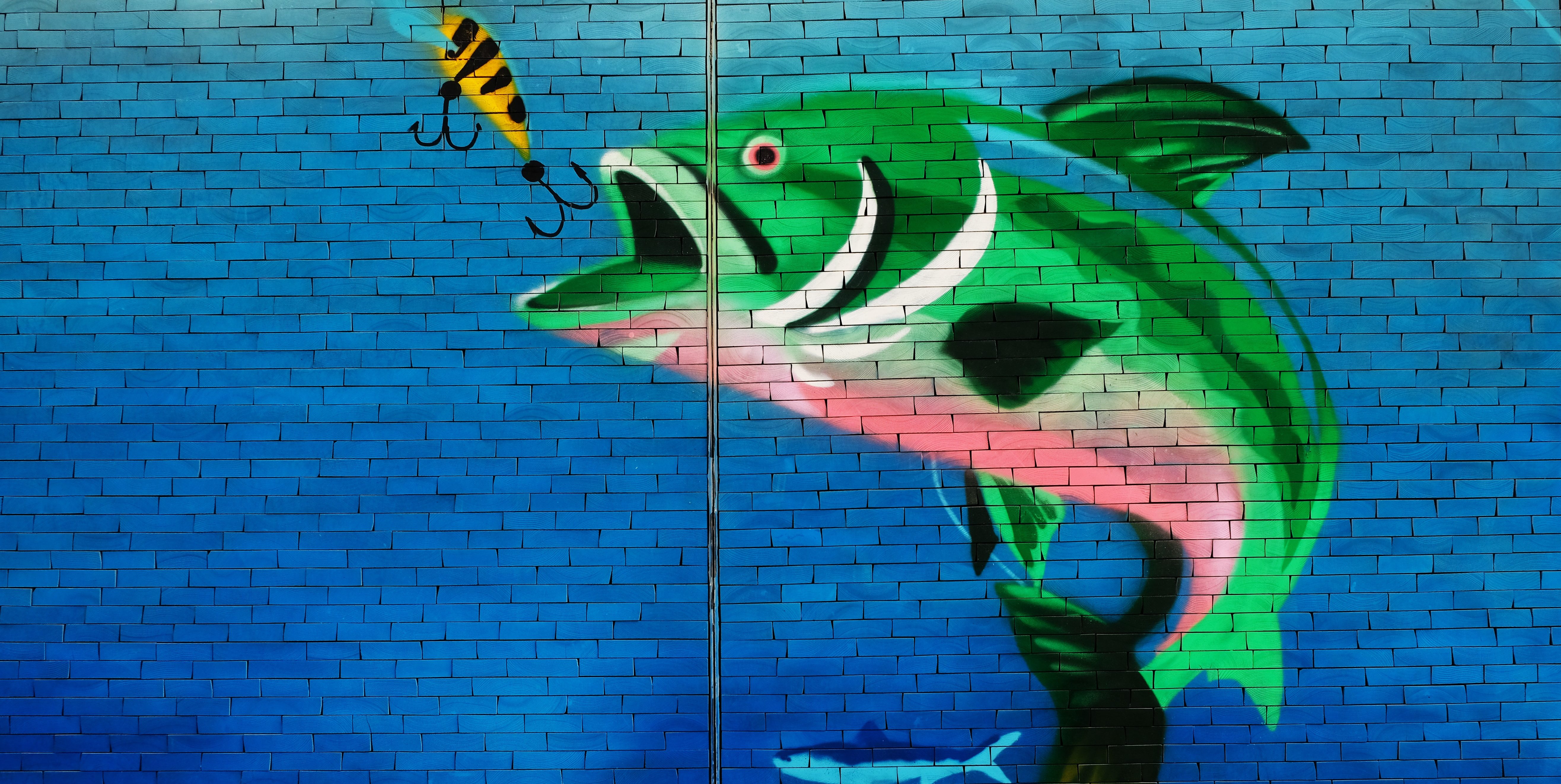 But still, we’ve seen these articles (and clickbait itself) be continuously successful for years at this point.  You would think that, like most little marketing tricks, people would get wise to this method over time. But in an ever-changing digital advertising world, clickbait has remained constant.  Which seems bizarre at first glance, however, by analyzing the effectiveness of the headlines, it’s clear there are five core reasons clickbait is here to stay.

Clickbait has to be effective in one or two sentences, and it has to compel the reader to click to learn more.  Functionally, that means the writer has to jump straight to the meat of the scene without losing the reader. So let’s use this line as an example:

From two sentences, what do we know about what we’re reading?  There’s a person that makes a lot of money at the expense of banks, and he’s doing it in such a way that high profile rich people are angry with him.

This is pure storytelling – a core idea that defines the human experience.  Humans love dramatic moments, and we seek them out (there’s a fantastic article about it here).

There are certain phrases or actions that are far more likely to make you curious.  It doesn’t matter how many times you hear people telling secrets in hushed tones – you’ll always want to know more.  The same is true when you read those final words in a clickbait headline “This Simple Trick.” What’s the trick? How did he do it? I have to know more!

I fully admit I’m still guilty of clicking on these headlines from time to time.  In fact, here’s one from the other day:

Now, this is not a hate article against Neil Patel.  He does great work and gives a lot of good information.  Rather, I just want to point out that this IS clickbait as much as the first example.  Don’t you want to know how earned 4.25 times the amount he spent on clothes? If you can’t help yourself from finding out more, they’ve got you.

Curiosity is the fishing hook of the human race.  If you can get us thinking, even for a moment, about what you’re saying, you’ll have us in your grasp.

Let’s go back to the first example really quickly:

Yes, conflict is part of the complex tapestry of a drama, but the conflict itself has specific attractiveness. The overwhelming desire to witness conflict is a natural, visceral feeling that we all still possess. We don’t want to be involved in it, necessarily, but we all like to experience it between others. Disagreements between people will always catch our attention because it exists within us

EXPOSED! How These Entrepreneurs Make $50,000 In An Afternoon From Home.

There’s nothing illegal implied by that sentence, and certainly no conflict. Sure, there’s drama. It’s dramatic to make $50,000 in a day! But what pulls you in about this headline is that you want to do that too.

Desire governs everything in our lives. Whether we want financial freedom or to run a huge multinational company, desire pushes us forward. Clickbait artists understand the core desires of most people, and they play on those to get you to take action.

You’ve seen clickbait grids like this before, haven’t you?

They’re always at the bottom of the article you just finished reading – even on reputable sites. This is only one such placement, but it serves as a great example because it’s immediately pulling you into an endless clickbait loop.

Placement is vital here. You’ve just been primed from the last clickbait article you read, and now you’re looking at an assortment of others with a mix of all the last four elements we discussed. If this list was off to the right, or somewhere in the middle of the article, you wouldn’t be ready to stay in their loop. But when the article is done, you’ll get curious again. Or you’ll be pulled in by conflict. Something will drive you to click again.

Tying It All Together

Clickbait will never die because it’s effective. But, for as much complaining as we all do about it, we really need to ask – is it all bad? Clickbait is, at its very core, an extremely effective marketing technique. What people hate about it isn’t the headline, but the content they’re actually faced with once they do click. You don’t call a New York Times article clickbait, but it uses the same principles to draw you in. And if that’s true, maybe we should consider that marketing always has been clickbait. Maybe it always will be.