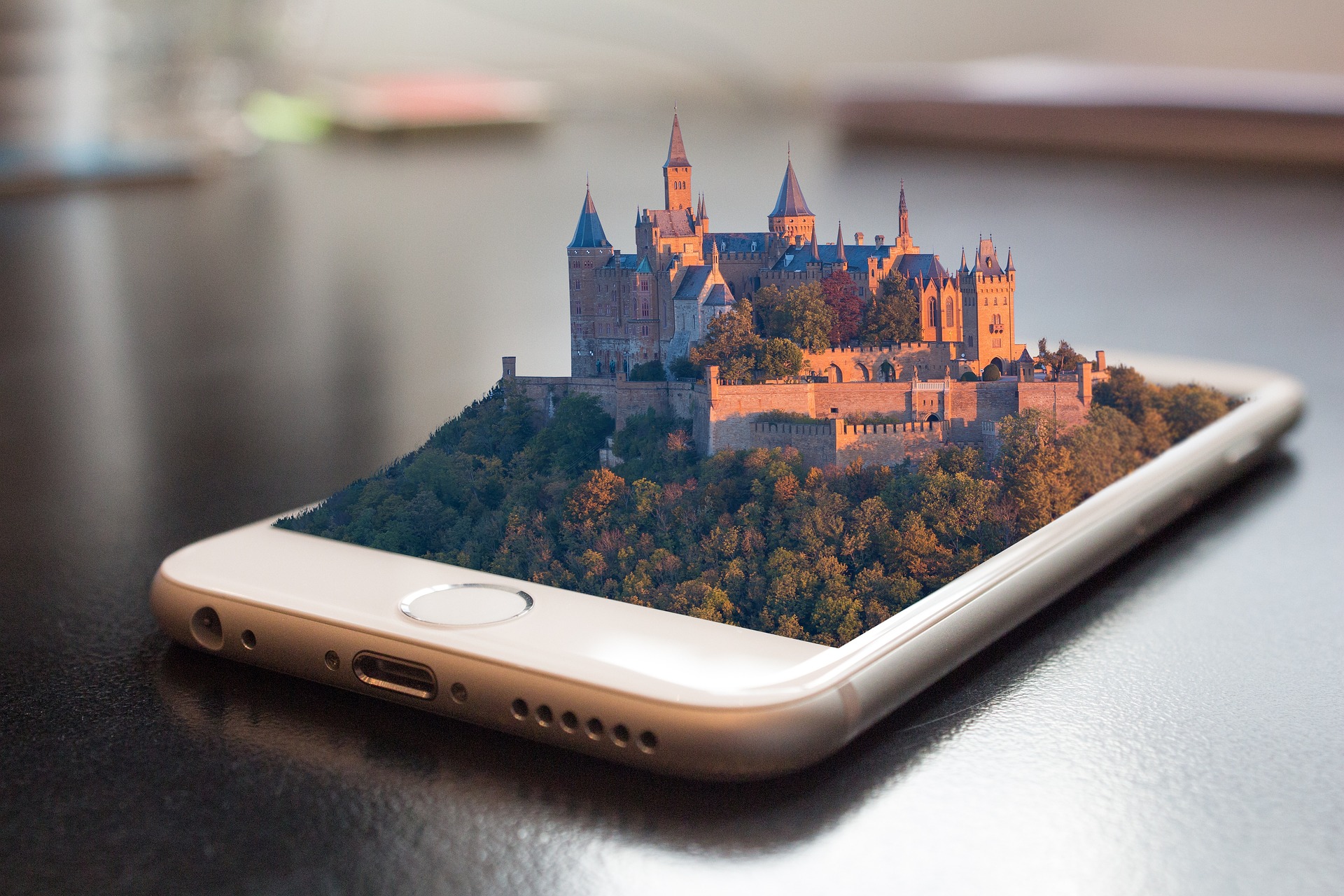 I’ve been telling my clients this for years – Facebook as we know it is dying.

You may think that’s crazy, but just hear me out. And no, it isn’t because of the overwhelming number of scandals the company has been facing down recently.

Actually, the bigger threat is that people, especially younger audiences, are losing interest.  Sure, Facebook has a lot of different offerings such as Instagram, WhatsApp, Oculus, and more. But most of what Facebook sells surrounds Facebook.com, and users see the site as outdated.  That can be a scary prospect for marketers. As users start to drop off, one of the biggest sources of online advertising revenue will dry up. So when Facebook’s core product is no longer popular, what’s the next evolution in social media? And how can we take advantage of it?

10 years ago, you would find all your friends on Zuckerberg’s giant.  They were constantly updating their status, posting pictures, and writing about the little annoyances in their lives.  But all of that takes time to read. People don’t want to do that anymore. You have 15 seconds to capture someone’s attention when they first visit your website or you’ll never see them again.  Is reading your friends’ statuses fast or easy? Not always. Is a short video of a cat playing piano? Absolutely!

Social media, as a concept, has changed significantly as attention spans shorten.  Sites like TikTok, which only uses video, tend to encourage short form content. You get a taste of the creator, you can choose to follow them, and then swipe to the next one.  This sort of fast flowing social feed serves audiences with short attention spans. But TikTok didn’t just get lucky. They tailor-made an app to fit the current marketplace. And the data that’s collected from these new apps will only improve marketing efforts in the future.

In many ways, the huge increase in mobile usage, combined with significantly lower attention spans, have dictated TikTok’s rise. Technology changes the way people interact, which changes the information marketers can acquire and how we use it in advertising. In the same way, we can look at emerging technologies to understand how social media will evolve in the future.  I think what we’re going to see will mostly revolve around Virtual Reality and Augmented Reality.

Ready Player One’s The Oasis may be futuristic, but it isn’t so far fetched.  Virtual reality (VR) is already being used for far more than just gaming.  Rolls Royce is using it to train employees, VR online shopping will soon become normal, and VR chat is gaining popularity.  So an immersive environment is closer than we may realize.

Now, before you say anything, I KNOW Facebook owns Oculus.  I’m not saying such a huge company will die overnight (some may want to break it up, but that’s unlikely).  Rather, I think that Facebook’s current products to need to change drastically for the company to stay on top of trends.

But whether users end up living their lives in VR isn’t really the point here. The interactions that take place within that environment will result in better data collection than ever before. With this technology, it’s possible to predict how a user will react to something before she ever sees it.

The implications of this technology for marketers is huge.  In fact, it may take the fun out of advertising. If you can accurately predict reactions to your marketing material, your targeting can be laser sharp. You might even be able to (gasp!) guarantee results.

Augmented Reality came into focus after Apple released its ARKit for developers a few years ago.  But it truly ramped up when Microsoft introduced the Hololens 2. This amazing hardware allowed users to interact physically with a digital environment.  But the technology behind AR is being pushed far beyond cumbersome headsets. From participation in live events to digital art in the physical world.

However, AR can adapt to hundreds of different devices (unlike VR, which is just stuck to your face). That probably means that AR usage will be more easily fragmented. There are so many use cases, and they vary so widely, that social media is less likely to come together under a single platform (at least not without a big fight).

There is one thing we can be sure of, though.  If a platform does come out on top, it will be highly interactive.  Social media has trended toward more and more interactive content since Friendster. Even games like Pokemon Go are highly interactive. AR has the potential to take online community building into the real world.

Your AR audience can be invaluable to, in a bizarre way, making digital advertising physical. The ads users see can become far more local again. You can have digital billboards in real locations. We might be looking at a revolution that overtakes digital banners and physical billboards simultaneously.

These two separate evolutions have a similar vein: they’re bringing the digital and physical worlds closer together.  They’re also telling marketers loads about you as a person, and allowing more personalized ads than ever before.  Possibly as personalized as they can be. The next evolution of social media will see huge leaps in available data.  This may be the biggest change since the launch of Facebook itself.