Sign In With Apple Is A Genius Marketing Move. Here’s Why. 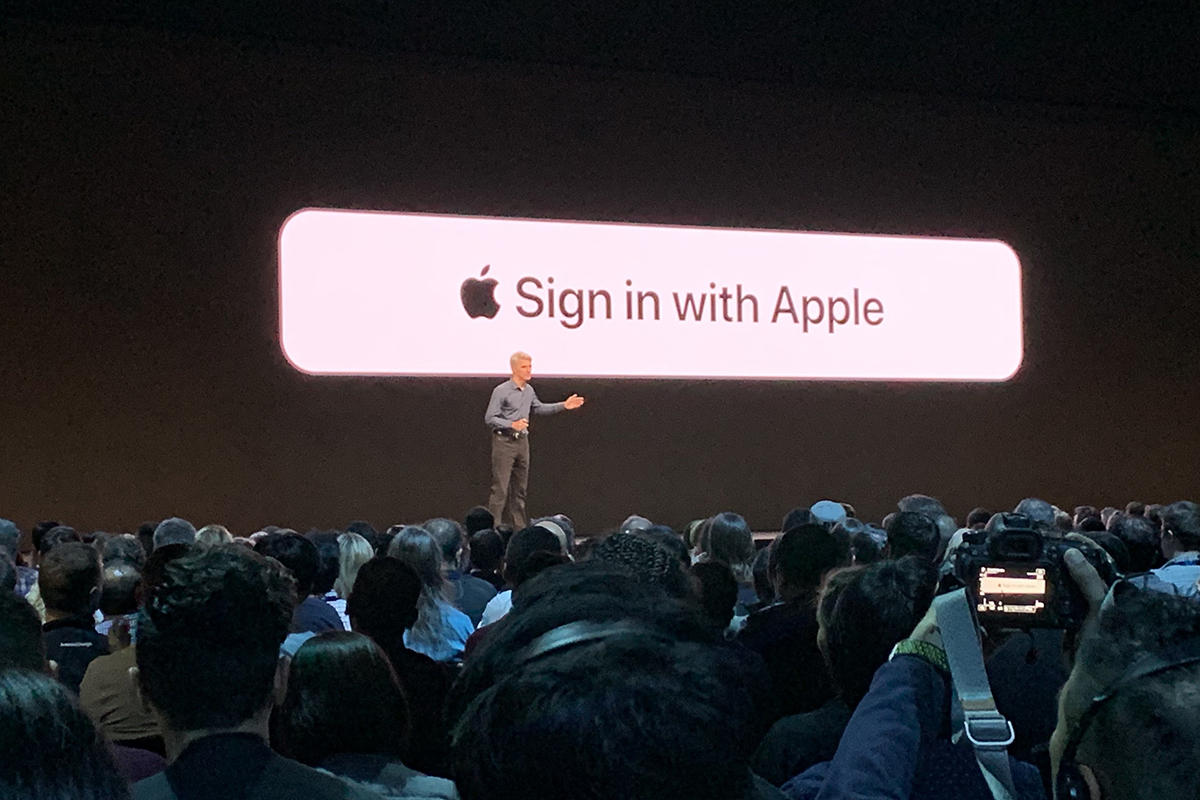 On Monday, Apple unveiled a lot of super cool things. From an incredible new Mac Pro to iPadOS, the hits just seem to keep coming (maybe that makes me sound like a fanboy?). But Sign In With Apple is what really caught my eye. Not only is it a smart use of technology, but also a perfectly placed marketing ploy. Here’s what makes it so great.

Marketing For A Cause Works

Ever since Colin Kaepernick appeared on a Nike billboard, the debate about whether cause marketing works has found a new life. What we’ve seen is that it works only if it’s consistent. Brands can’t spend minuscule amounts of time on cause campaigns just to move on without a second glance. Sure, the risk/reward may lean in your favor for a short while. But if your brand is going to stand up for a cause, that has to be reinforced in everything going forward.

And that’s what makes this such a strong move for Apple. We’ve known for years that they stand up for privacy concerns. In fact, Tim Cook has famously gone to bat for users by refusing to unlock iPhones for the FBI. He and Apple are consistent about privacy. And so when they finally announce that Sign In With Apple will eliminate the need to login in with some of the worst privacy violators on the internet, we don’t think of it as a marketing ploy. We think of it as Apple standing up for its core principles.

The Timing Was Perfect

Facebook is in a constant battle with its darker urges. Mark Zuckerberg announced in March that they would continue to improve site-wide privacy. And yet, only days ago, Facebook’s lawyers contradicted that very statement by arguing in Court that there’s no privacy when you use their services online. Well, in a world where the multi-billion user Facebook devours your data with no concern for the cost, a trillion dollar tech company already adored by millions has stood for the opposite.

Sign In With Apple is being presented at a moment in time when privacy concerns are at their height. We’ve reached a point in society where we assume someone is watching all the time. It seems almost normal today to hear that Google may be tracking you regardless of your preferences, and this is what makes the new log in such a breath of fresh air.

They Bully For Good

There can be no denying that Apple has a lot of power in the tech world. They’re the largest consumer electronics company in the world, and so they can very likely get away with just about whatever they want. Instead of using that power for bad, like some people, Apple has chosen to bully for good. They know they can force developers to use this system. Maybe they can even replace the other logins completely on Apple devices.

What they’ve shown their consumers is that they know they have a lot of power, but they’re using it for good. Now, Apple users see the company as one with a real cause. But more than that, they see this wildly successful business leader as benevolent.

I love the security features Apple put in place. As a marketer, they make my life more difficult (it’s pretty hard to target what you can’t see), but the benefits on society are so much greater. Sign In With Apple eliminates a huge swath of security concerns, and it puts on a great show in the process.